Brian Morris has nearly 25 years of experience in New Mexico's political, government, non-profit, media and business communities. He is respected across the State of New Mexico for developing strategic plans and achieving results for his clients.

Prior to joining the Downtown Action Team, Brian served as Chief Communications Officer for the City of Albuquerque, New Mexico’s largest city, and as Press Secretary for Mayor Jim Baca.  His duties included oversight of media and public relations for the entire City government as well as handling media for the Mayor.  Brian served as a senior advisor to the Mayor and was Mayor Baca’s campaign manager in Baca’s re-election bid.

Prior to serving as Communications Officer for the City of Albuquerque, Brian also worked as Deputy Communications Officer and Assistant to the Mayor for Legislative Affairs.  In addition to working daily with the national and local print and electronic media, Brian oversaw the Mayor’s involvement in the 2000 Census and was the Mayor’s liaison to the State Highway and Transportation Department on the Big-I reconstruction project, the biggest highway department project in the state’s history.

Brian has served on several boards, including as Chairman of the Board of Directors for New Mexico AIDS Services and as President of Creative Albuquerque. He is Past-President for four terms of the Friends For the Public Library. He also sat on the boards of the Albuquerque Convention & Visitors Bureau, the Albuquerque Regional Economic Alliance, the New Mexico AIDS Services Development and Marketing Committee, Finance Committee and Governance Committee; and the Albuquerque Convention & Visitors Bureau Conventions & Meetings Council. He was also appointed by Governor Bill Richardson as a Commissioner for the Bernalillo County Metropolitan Court Nominating Commission and served on the 2008 Committee for Rail and Urban Infrastructure Systems Expansion.

He previously served on the the Albuquerque Art Business Association Board (ArtsCrawl), the Advisory Panel for the New Mexico Arts & Crafts Fair and as Vice-Chair of the Teach and Learn Cable Educational Network Executive Board, the National Youth Sports Program Advisory Board, the Albuquerque International Sunport Noise Abatement Committee, the Mayor’s Quarter Cent Streets Task Force and the City of Albuquerque/State of New Mexico Public Art Project Planning Committee which was charged with overseeing cultural corridors project commemorating Route 66.

Prior to joining the Office of the Mayor in 1998, Brian served as campaign manager to several candidates, interned for the Legislative Council Service in Santa Fe and worked at the state’s largest newspaper, the Albuquerque Journal, for five years where he wrote stories and served as editor of the in-house newsletter.  Brian attended the University of New Mexico where he majored in Political Science and was active in student government and served two terms as president of the College Democrats.

Brian is a New Mexico native, born in Albuquerque. He grew up in his younger years in Milan, NM, which is just outside of Grants, NM. His family moved to Albuquerque while he was in middle school and he attended Del Norte High School. He currently lives in Albuquerque’s North Valley with his two miniature Daschunds, Lola and Courtnee.

Thank you for contacting us! If needed, you will hear back within 48-72 hours. 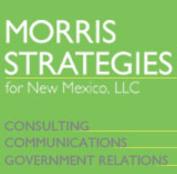 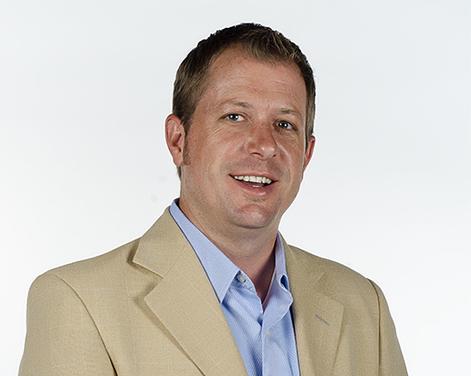 Mayor Jim Baca, City of Albuquerque, Assistant to the Mayor for Legislative Affairs
1998-1999